ACADEMIC LISTENING TEST PRACTICE
​NICOLA TESLA - BIOGRAPHY
For Students Preparing for Academic Tests / IELTS and TOEFL
Listen as you read the script.
Playing Time: 2 minutes 42 seconds
Nicola Tesla was a Serbian-American inventor, electrical engineer, and physicist who made numerous contributions to the development of electricity and wireless communication. He was born in Croatia in 1856 and grew up in the Austrian Empire. Tesla received a degree in engineering from the Austrian Polytechnic in 1875, and began working as an electrical engineer in Hungary and Croatia. He later moved to Paris, where he worked for the Continental Edison Company, and then to the United States, where he worked for the Edison Machine Works in New York City.

In 1887, Tesla developed the Tesla coil, a high-voltage transformer that is still used today in radios and televisions. He also worked on the development of alternating current (AC) power and is credited with the creation of the first AC motor. In addition to his work on electricity and electronics, Tesla also made significant contributions to the fields of wireless communication and robotics. He developed the Tesla Wardenclyffe Tower, which he hoped would be used to transmit wireless signals and electrical power around the world. He also designed a remote-controlled boat, which he demonstrated at an exhibition in 1898.

Despite his many contributions to science and technology, Tesla struggled financially throughout his career. He was often in debt and was forced to rely on the generosity of friends and patrons to fund his research. He died in New York City in 1943, at the age of 86. Tesla's work has continued to influence and inspire scientists and inventors around the world. In fact, many of his predictions about the future of technology have come true, and his legacy lives on in the numerous technological innovations that he helped to bring about.

One such innovation is the modern day Tesla electric car. Founded in 2003 by Elon Musk, Tesla Motors is a company that produces electric vehicles and renewable energy products. The company is named after Nikola Tesla in recognition of his contributions to the development of electricity and motors. Today, Tesla electric cars are known for their advanced technology and innovative design, and they have become popular among consumers who are looking for a more sustainable mode of transportation. 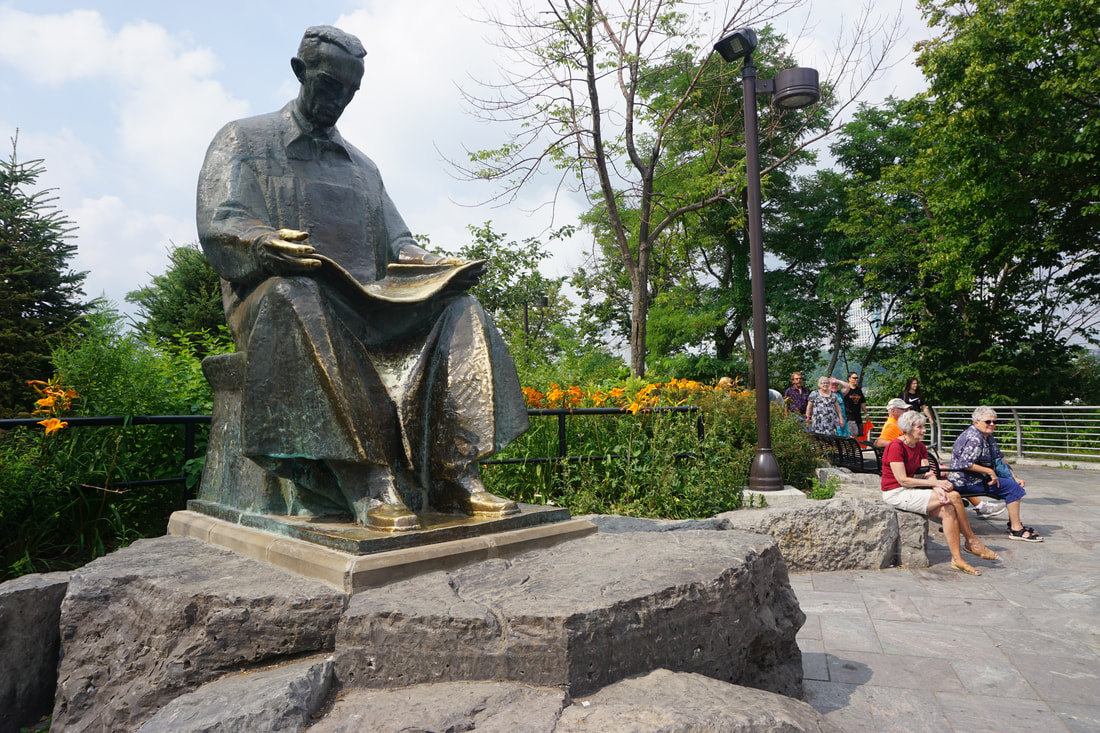