ACADEMIC LISTENING TEST PRACTICE
​WEATHER - RAINING FROGS?
For Students Preparing for Academic Tests / IELTS and TOEFL
Listen as you read the script.
Playing Time: 2 minutes 34 seconds
Good morning everybody. Today's topic is sports, namely, a brief history of the Olympics. Almost three thousand years ago, in 776 BC, athletes competed in the first ever Olympic Games, which were held in Greece. Every four years, people from Greek city-states (and later the Roman empire) traveled to a place called Olympia to watch the games, until they ended in 393 AD. The games lasted from between one and five days, and only men were allowed to compete. Many of the sporting events were similar to those found in today’s modern games, where athletes run, jump, and throw.

The modern Olympic Games began with the creation of the International Olympic Committee (the IOC) in 1894, and Greece was the first country to hold the games, in the city of Athens, in 1896. Fourteen countries with 241 athletes competed in forty-three events. Although some people wanted to continue the games only in Athens, the IOC decided to have them, every four years afterwards, in different countries and cities around the globe. Thus, the second modern Olympic Games, in 1900, were held in Paris. In these games, women were allowed to compete in the Olympics for the first time. The first Winter Olympic Games were held in 1924, and athletes competed in events such as skating and ice hockey. Over 200 countries now compete in the Summer Olympic Games, and the number of events has increased to more than 300, and instead of five days of competition, the games now last for seventeen days.

Although they have long proven to be very popular, this international sporting event has not been without its share of problems. For example, the Olympic games were cancelled in 1916, 1940, and 1944, because of the First and Second World Wars. And in 2020 the Olympic games, which were to be held in Japan that year, were postponed because of the coronavirus pandemic.  As well, although officials have banned the use of performance enhancing drugs, some athletes continue to use them. Finally, there is the enormous cost involved in hosting the games. As a case in point, the 2014 Winter Games, in Sochi, cost a staggering $US55 billion.

This is only a brief introduction to the history of the Olympics. In our next class, we'll discuss the reasons for the modern Olympics. In other words, despite the problems that come along with hosting the Olympics, many countries continue to bid for the right to hold them. What explains this? We'll take an in-depth look at the motivating factors involved. 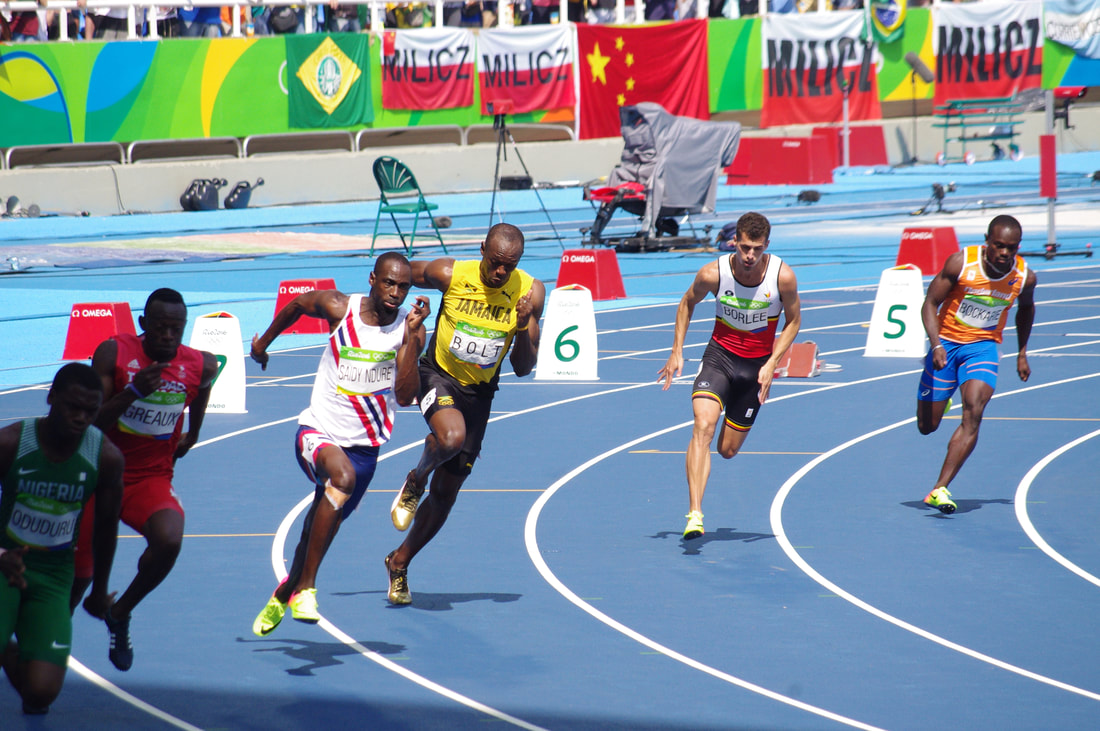 Note: For more cool ESL resources about the Olympics, visit my All Things Topics site.